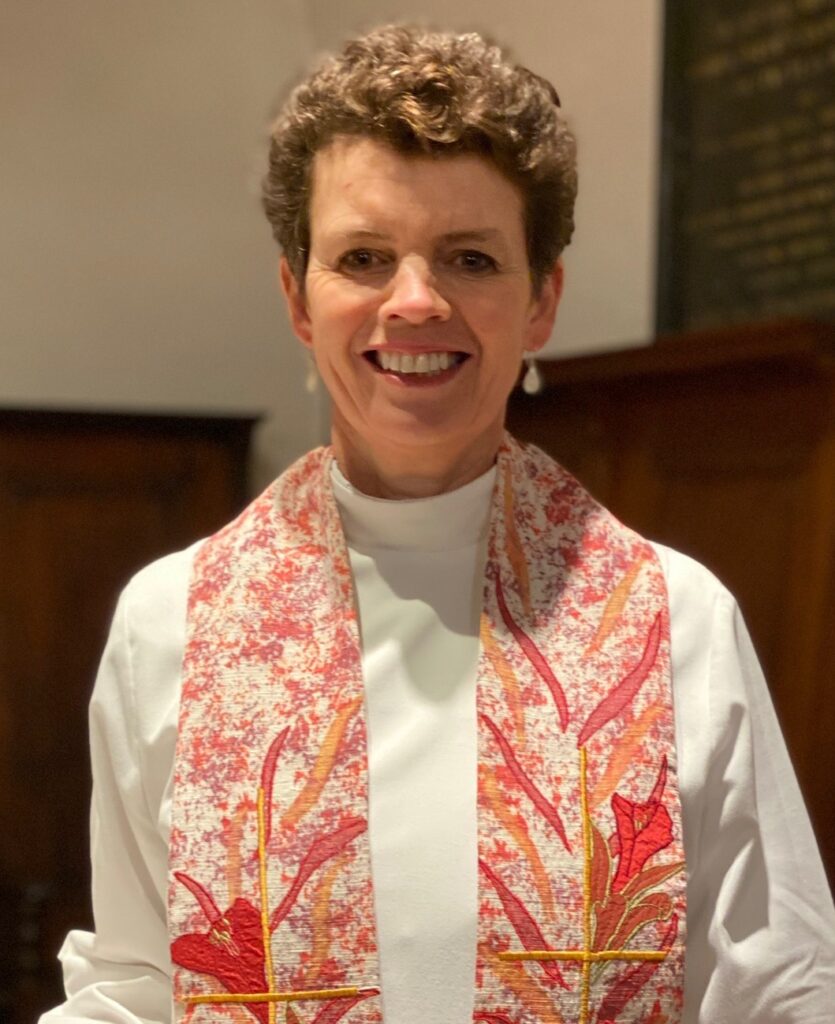 Carolyn was ordained deacon and then priested in Southwell and Nottingham Diocese in England, in 2002 and 2003. She moved out to Switzerland in October 2010 to be Chaplain of La Côte. She is married to David and they have two children and a feisty new canine in residence, Rusty. She loves being outdoors, swimming, walking, cycling and gentle running. To unwind in an evening she enjoys sharing a bottle of wine in front of a ‘good’ DVD, reading, and spending time with family. (Carolyn takes Saturday as her day off.)
Contact 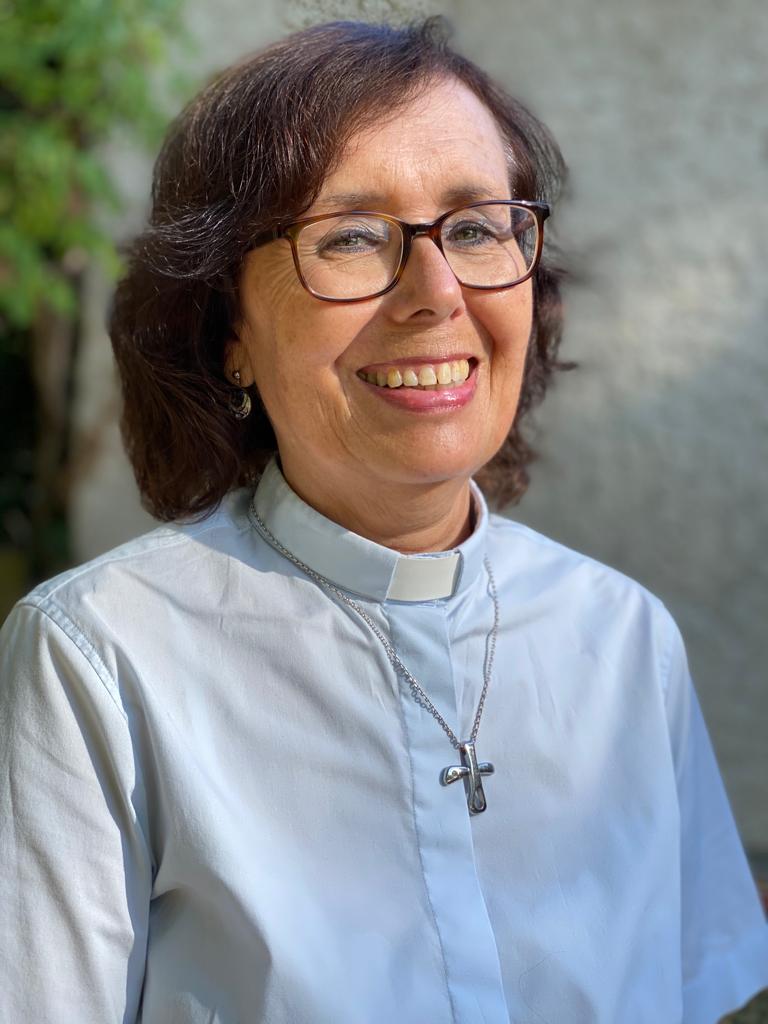 Julia Chambeyron was ordained deacon on July 1st, 2006, and then made priest a year later. Before that she was a lay reader at La Côte for 4 years. Julia lives in Divonne and has taken a leading role in developing the congregation there. Following the successful completion of study and training, Julia was approved as Assistant Chaplain in 2011 which was celebrated at the church’s 25th anniversary service in November 2011. 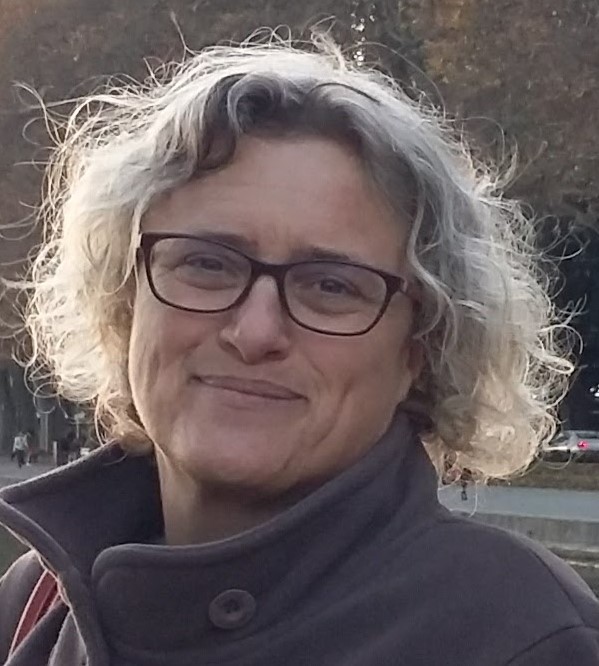 After many years of experience as a manager in France and Switzerland, Anne is returning to her first job as administrator. Active member of the Catholic Church, Anne is learning a lot about the Anglican Church ! Living between Jura hills and the lake, hiking and swimming are her favourite ways of relaxing and finding refreshments.